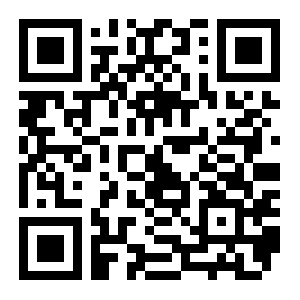 There is an old saying in the bible: “Ask and it will be given to you; seek and you will find; knock and the door will be opened to you”.

I’m not a religious man, but I do recognise the bible as a significant book, and the man who features in a large part of it, a significant individual who lived 2000 years ago. His message was so powerful, and resonated with so many people that echoes of that message are still bearing influence to this day.

But Jesus, like all spiritual teachers who end up being the centrepins of religions, was just a normal guy like you and me. He was born into a human body, to parents who had sexual intercourse. He lived his life as a normal human being; some days he was happy, and was a shining light, and other days he was bummed out, and was less influential. Jesus acknowledged that it was not him who held the power, but the faith of the individual who he was interacting with.

These people who sit at the centre of these religions, knew about the power of thought, and the power of feeling good; unconditional love. They knew that an individual who ridded himself of sin (negative thoughts) who purified his mind and his life, would receive the kingdom of heaven (a wonderful life).

Back to the modern day, and we have Law of Attraction material, and modern channellers of the spiritual message. We are less accommodating of modern day prophets however, so they tend to keep themselves to themselves.

The notion of being in charge of one’s life is becoming more widely accepted. You get what you think about, you form your own beliefs only with practiced thoughts, and you have control over the thoughts you think. People are also waking up to the basis that an individual guides his thinking by how the thoughts make him feel. This point needs a little more explanation.